After their Surf Tour in France and Spain in the summer of 2019 the band members of PsySo were fully charged and perfectly attuned to record a live single together. Just like with their debut EP, they went into the studio with producer Jurriaan JJ Sielcken.

Jurriaan had just finished recording the album from the band Jagd, which was recorded in the scouting building of JL Die Bogeheimers in Castricum. Because his entire studio was already set up here and the building provided a good sound recording quality, he invited PsySo to come and record their single live here. While Jagd’s band members were loading their van, PsySo parked their van in front of the door to unload.

The studio was further built up in one day and the song was recorded live.

The second day the company moved to Jurriaans studio in Amersfoort, where the vocals and some special effects were recorded.

My job as Studiomamma was extra fun this time. The kitchen where I could prepare my meals had an open connection with the rest of the scouting building. Because of this I was right in the middle of the recording process! During the moments that they recorded live, I had to stop cooking. The sizzling sound of frying the meat for the Georgian stew had almost reached the record ;-) but Jurriaan soon realized that this noise was not caused by an amplifier but by me.

The first day I cooked Georgian stews with rice and salads at the request of one of the band members. The second day a pasta with avocado sauce and tomatoes was on the menu. And during breakfast and lunches, the pancakes were by far the favorite. 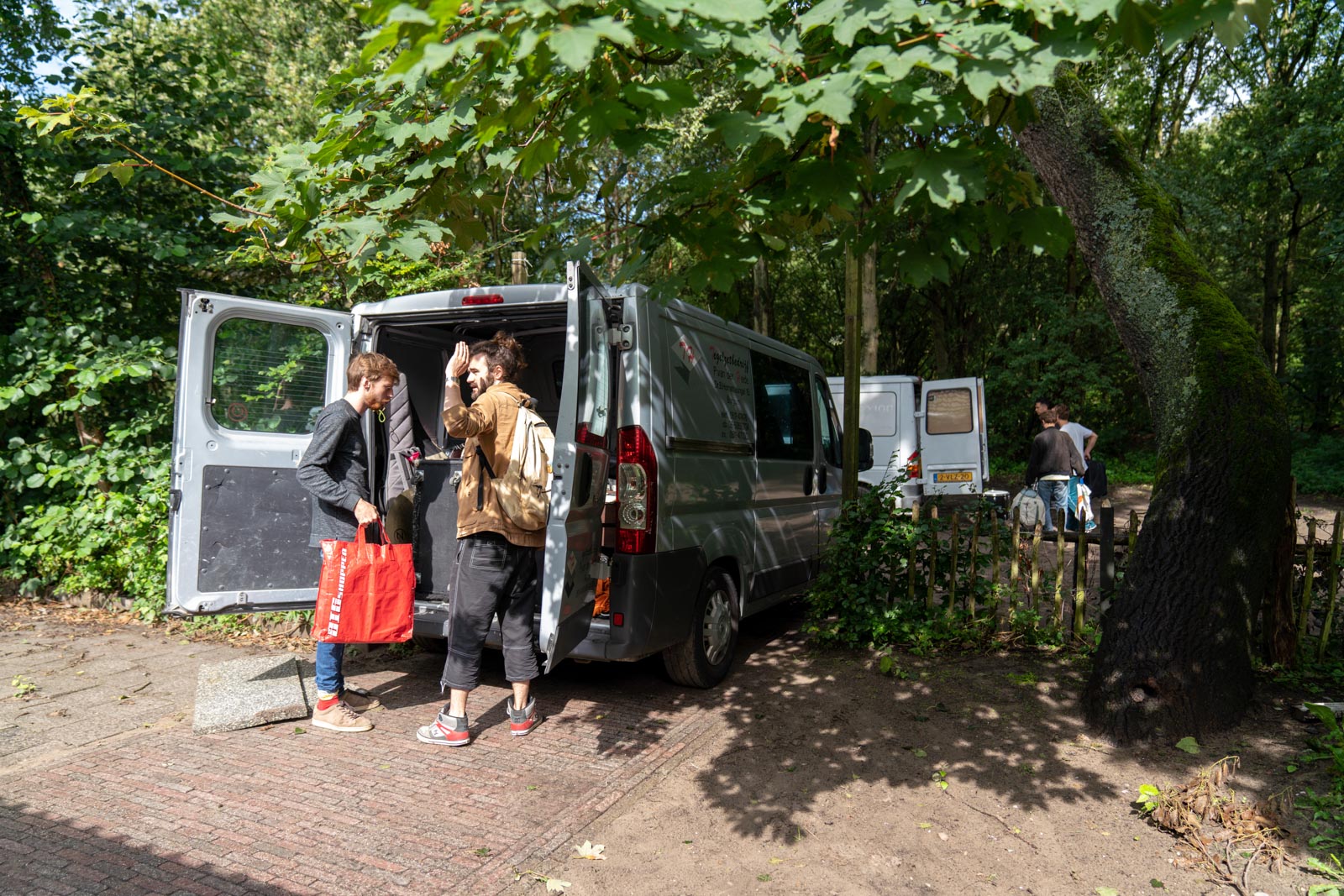 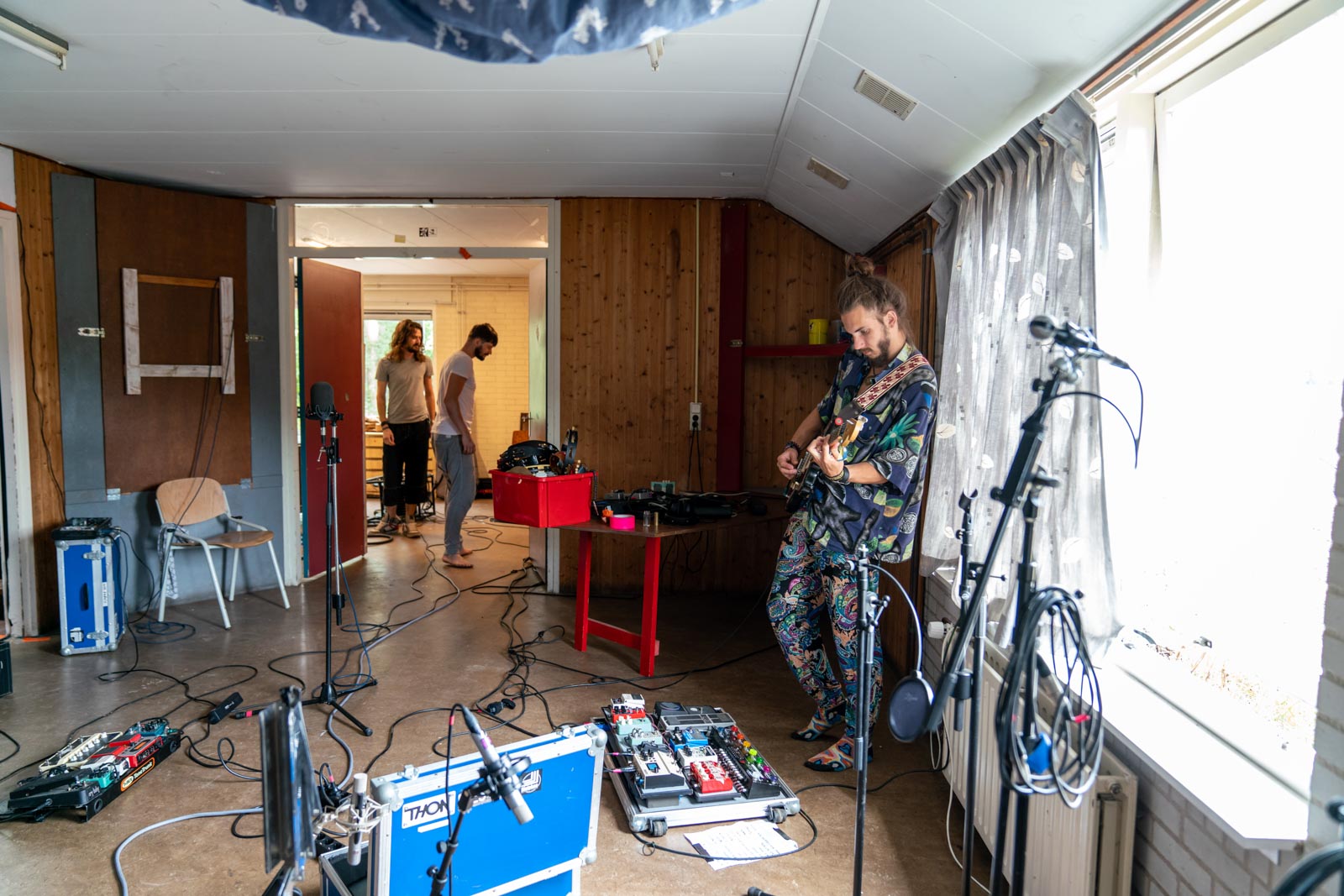 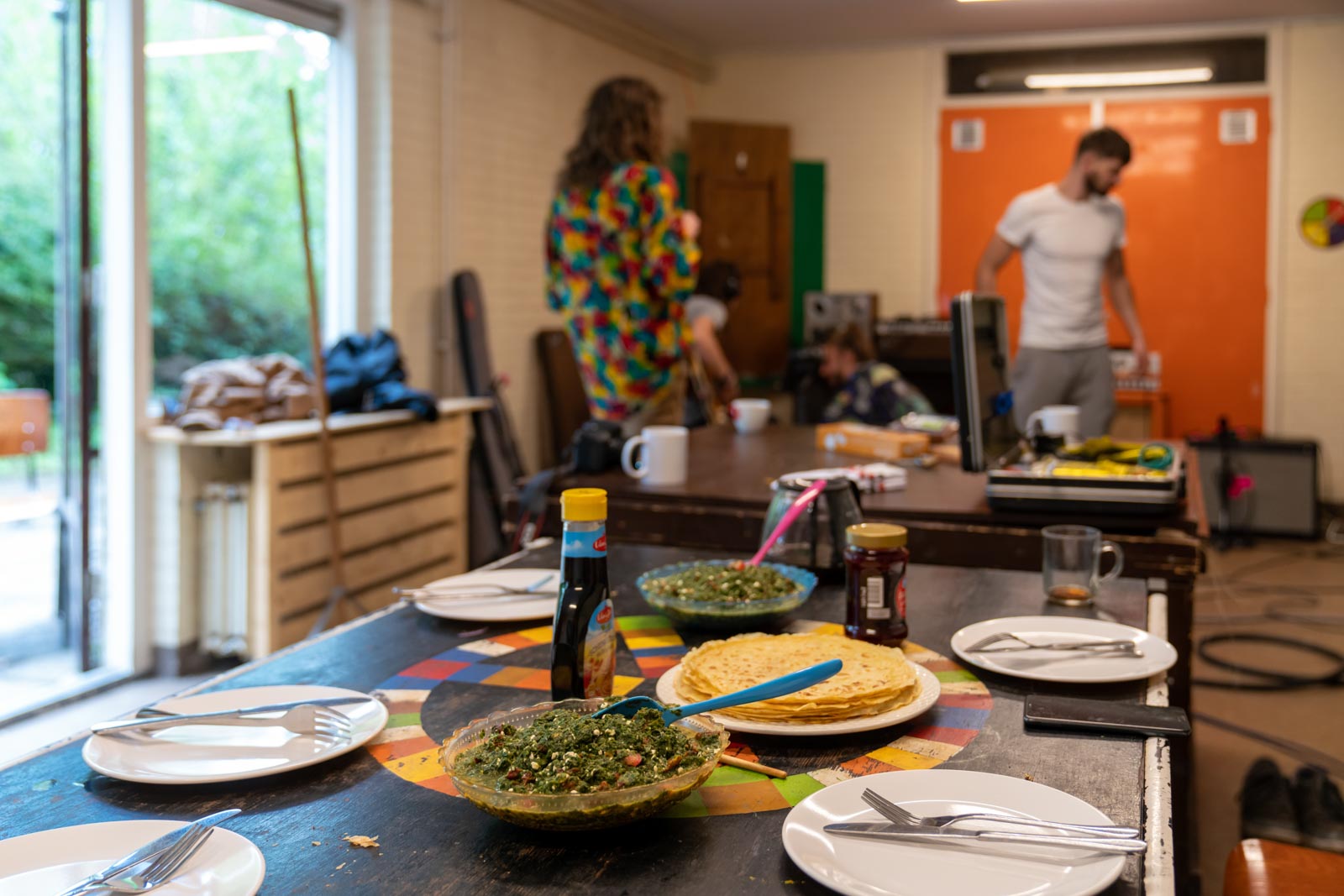 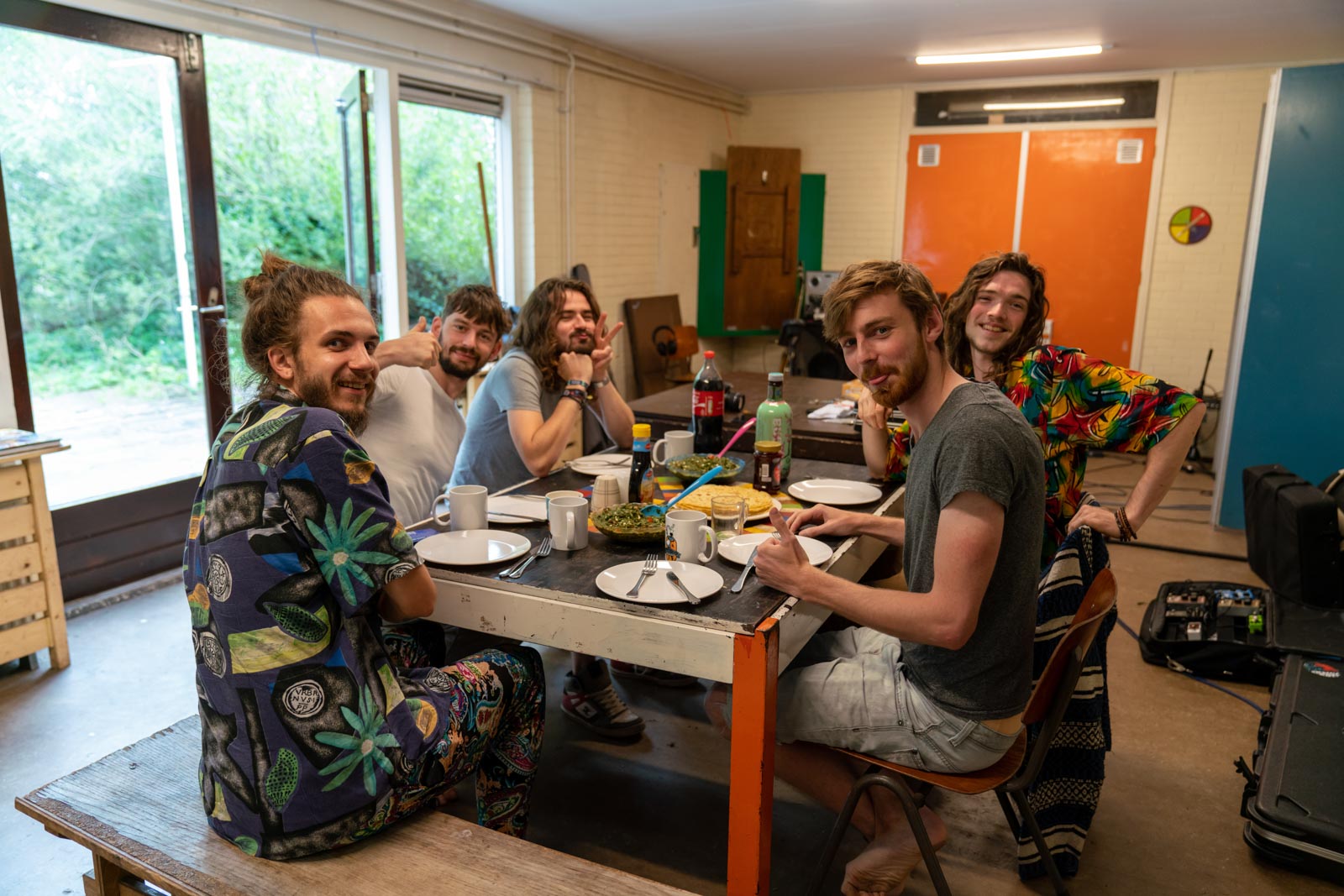 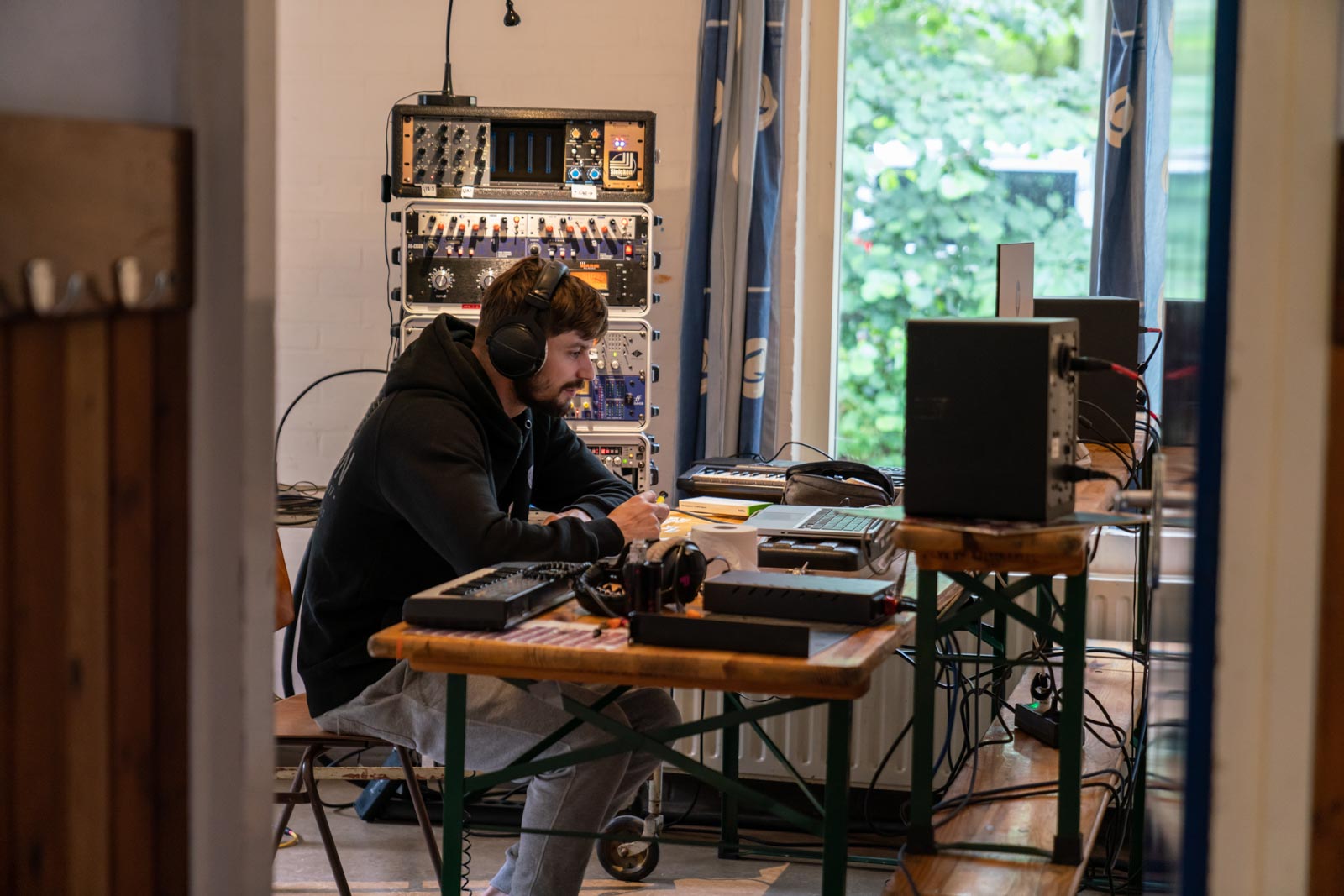 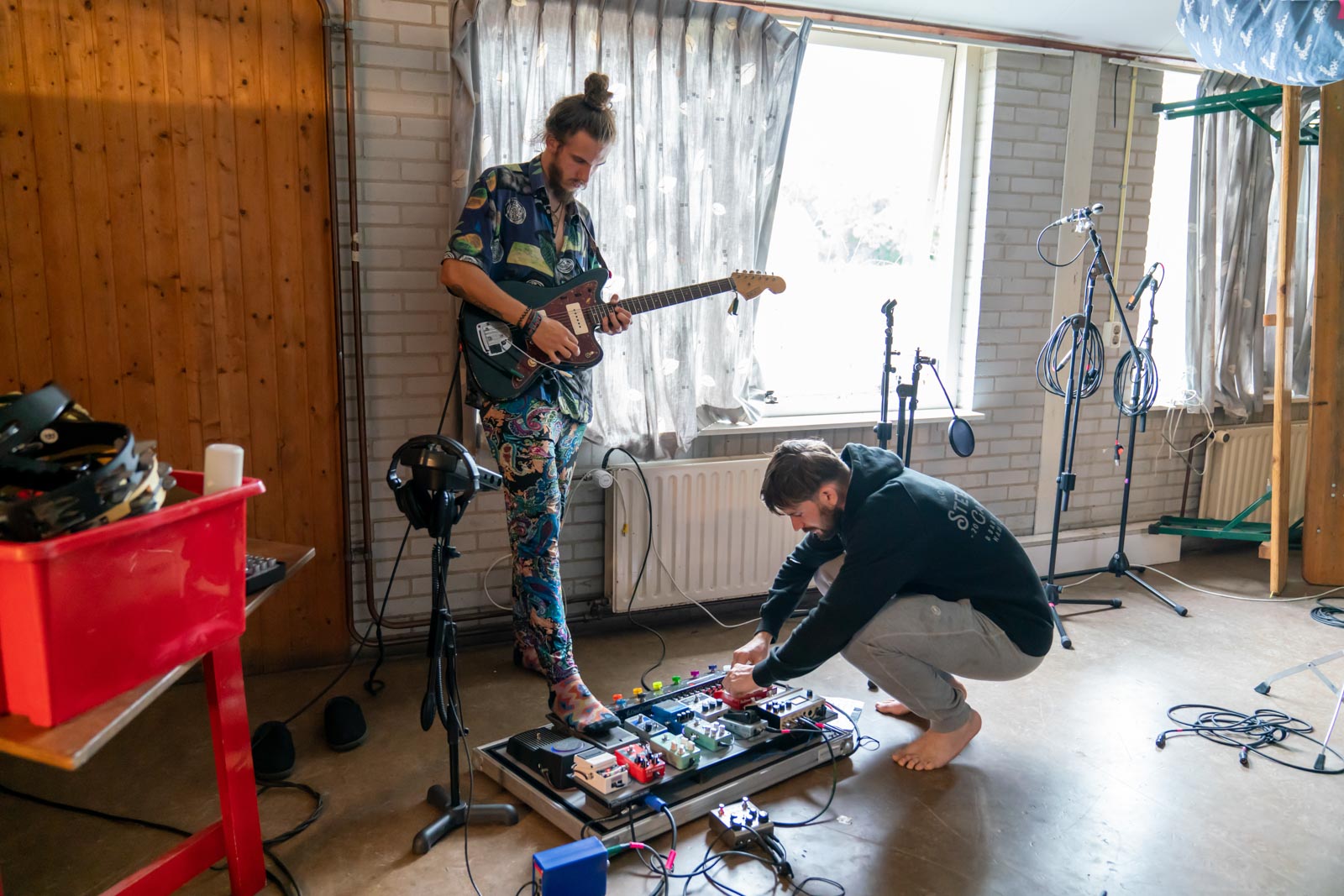 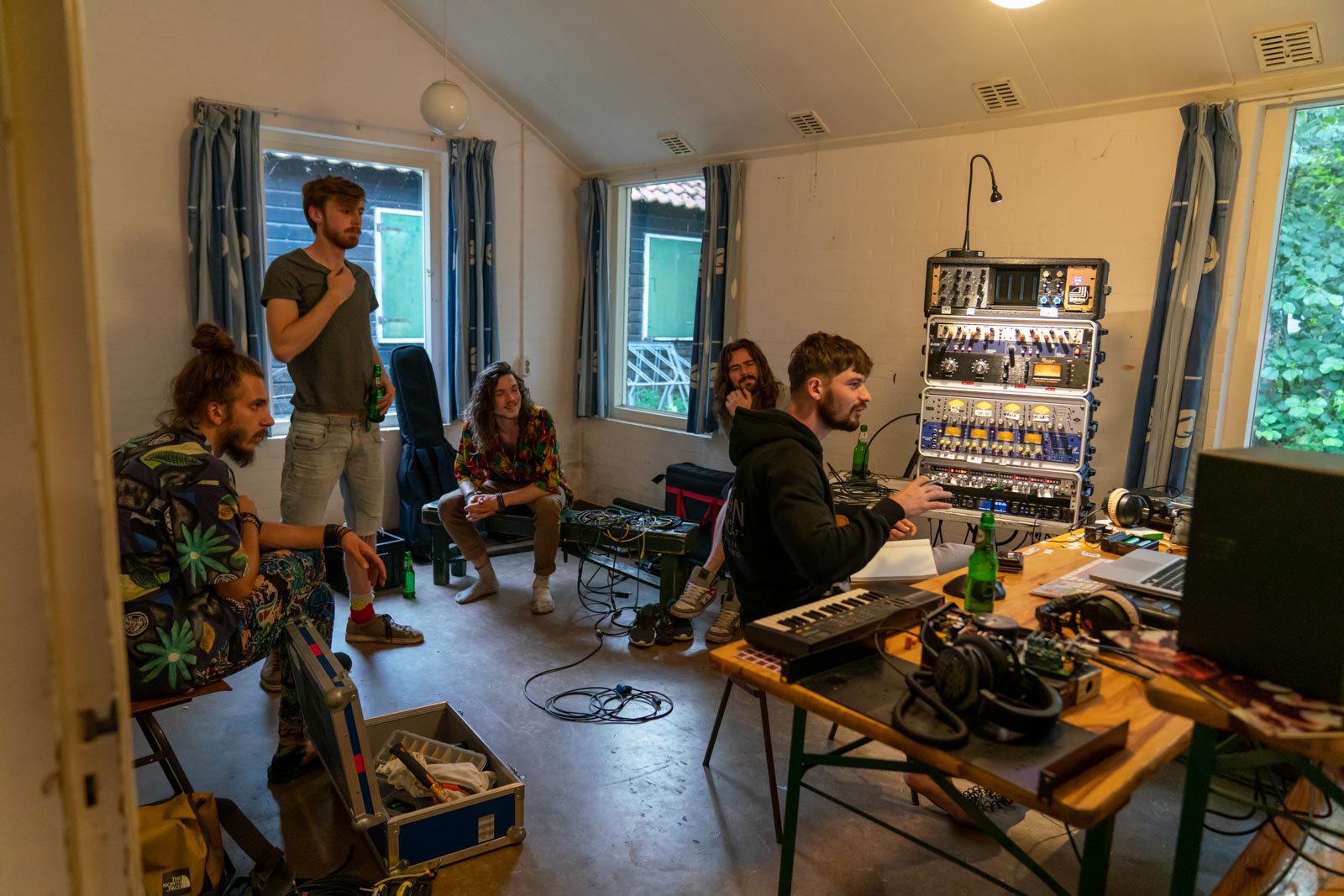 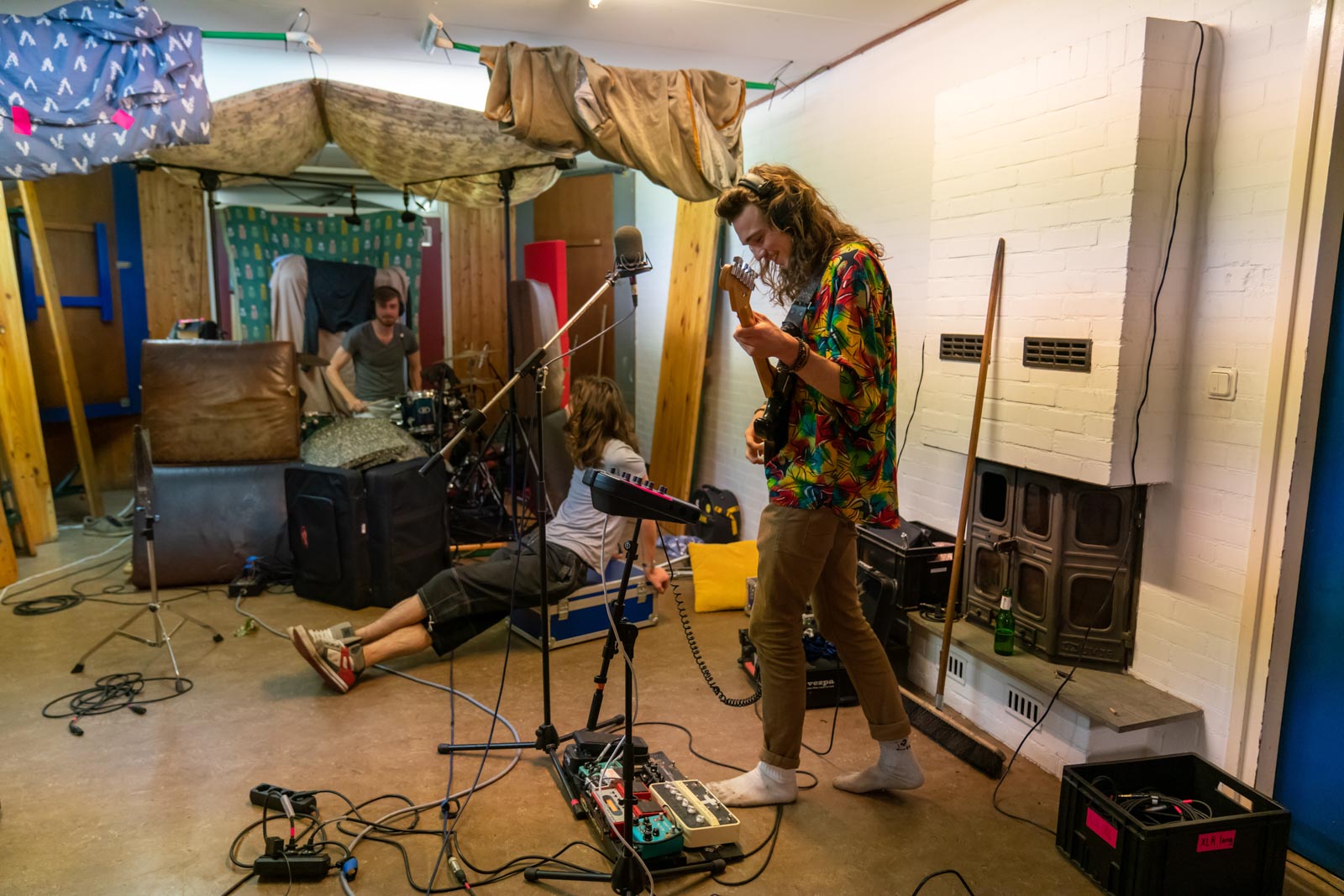 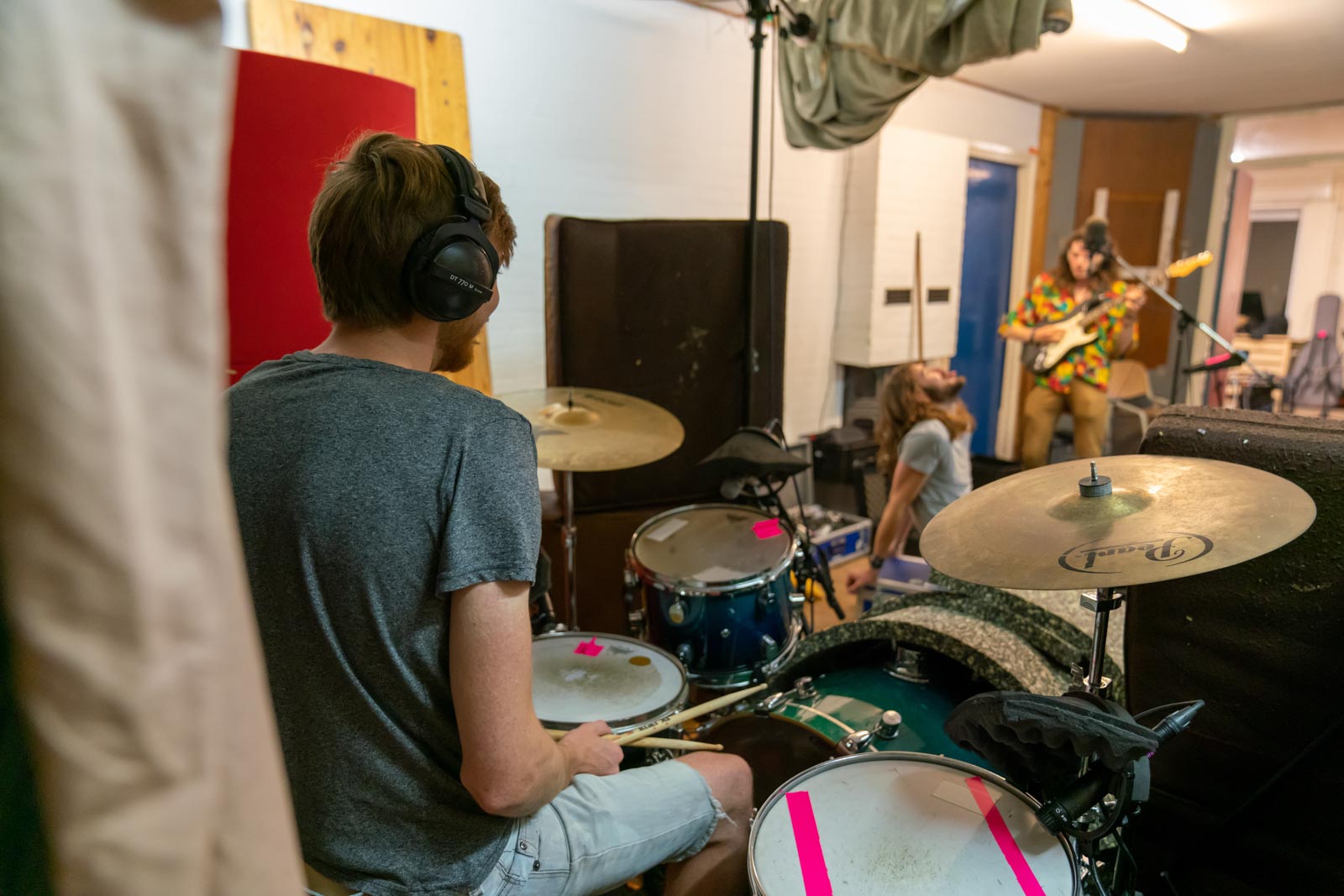 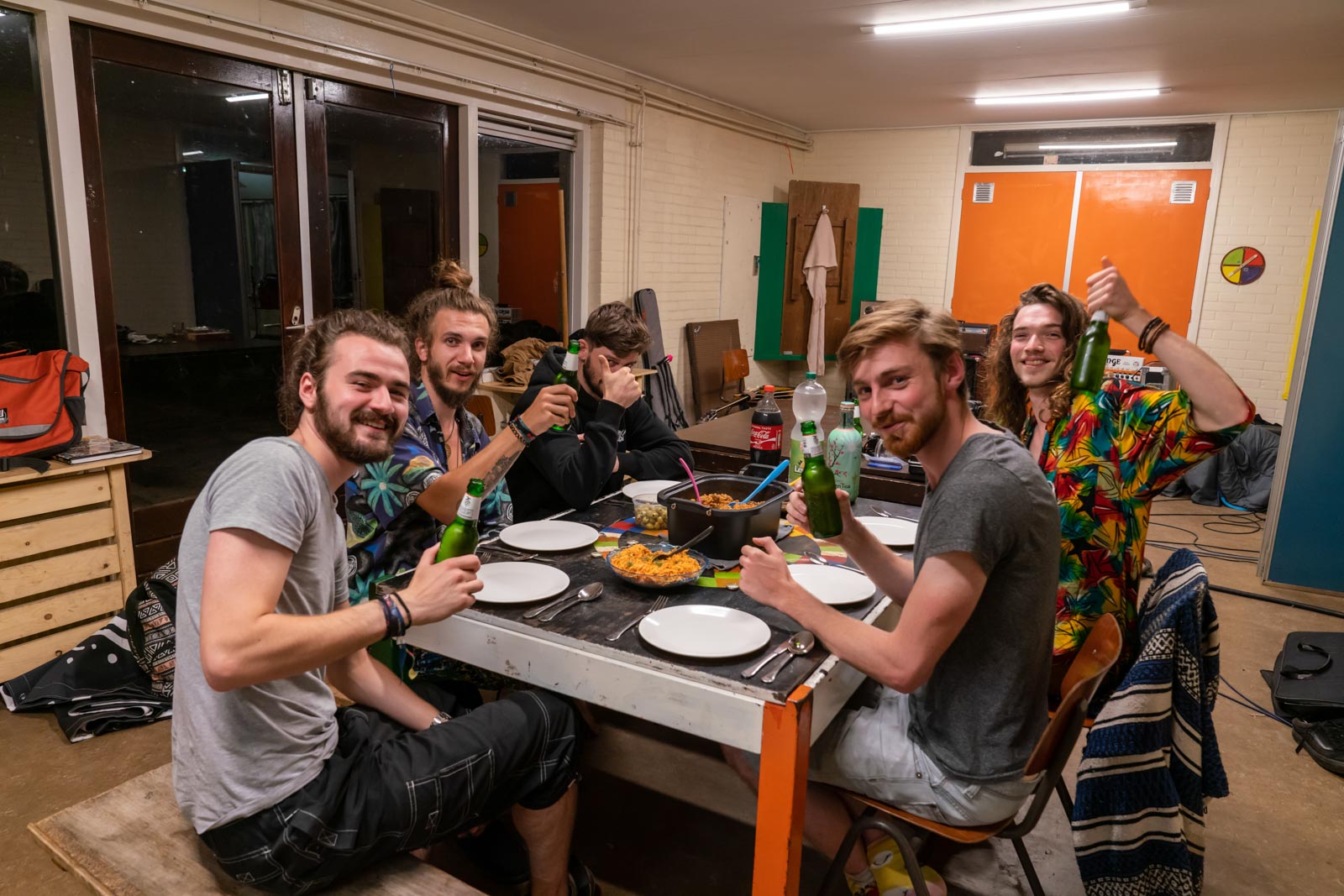 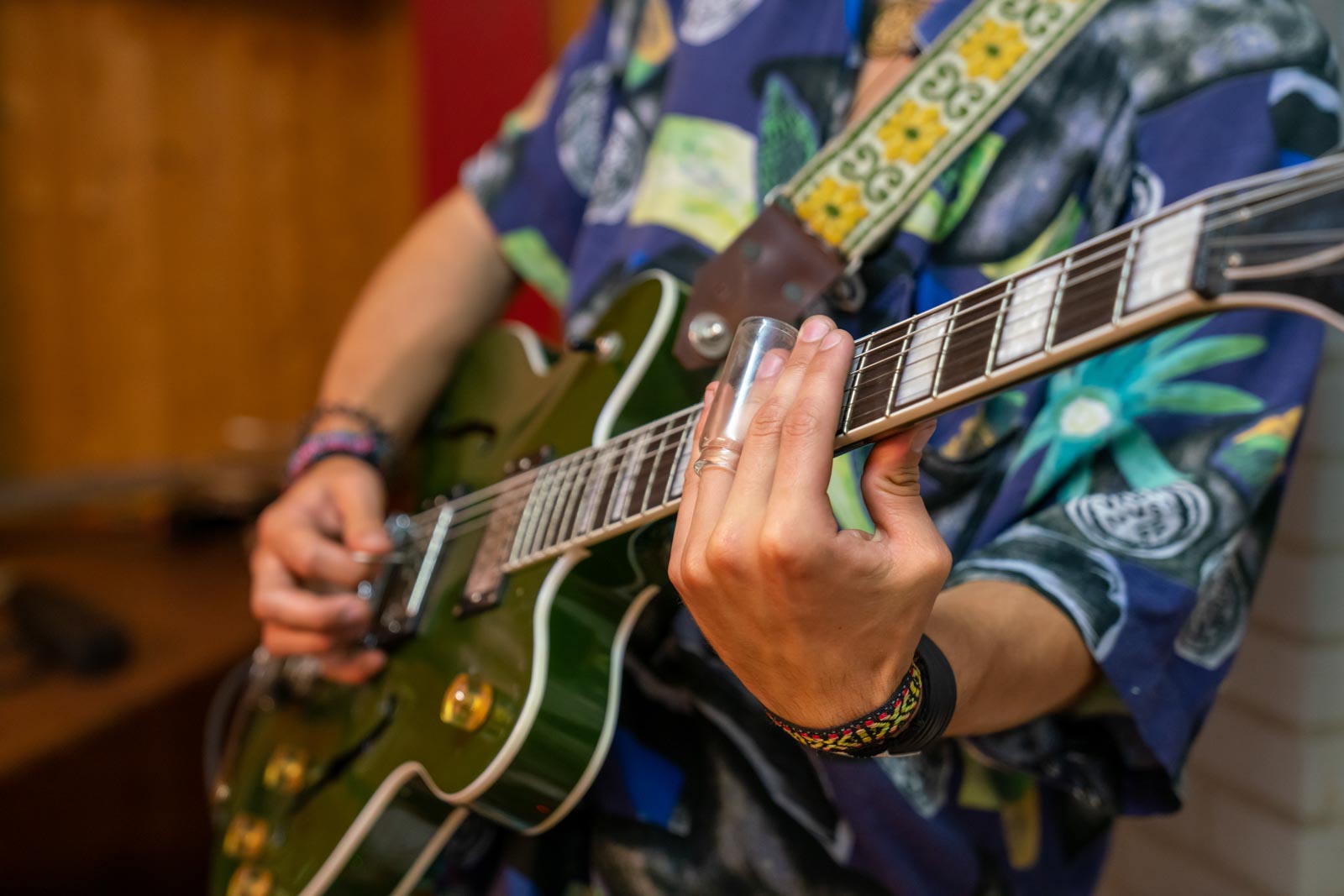 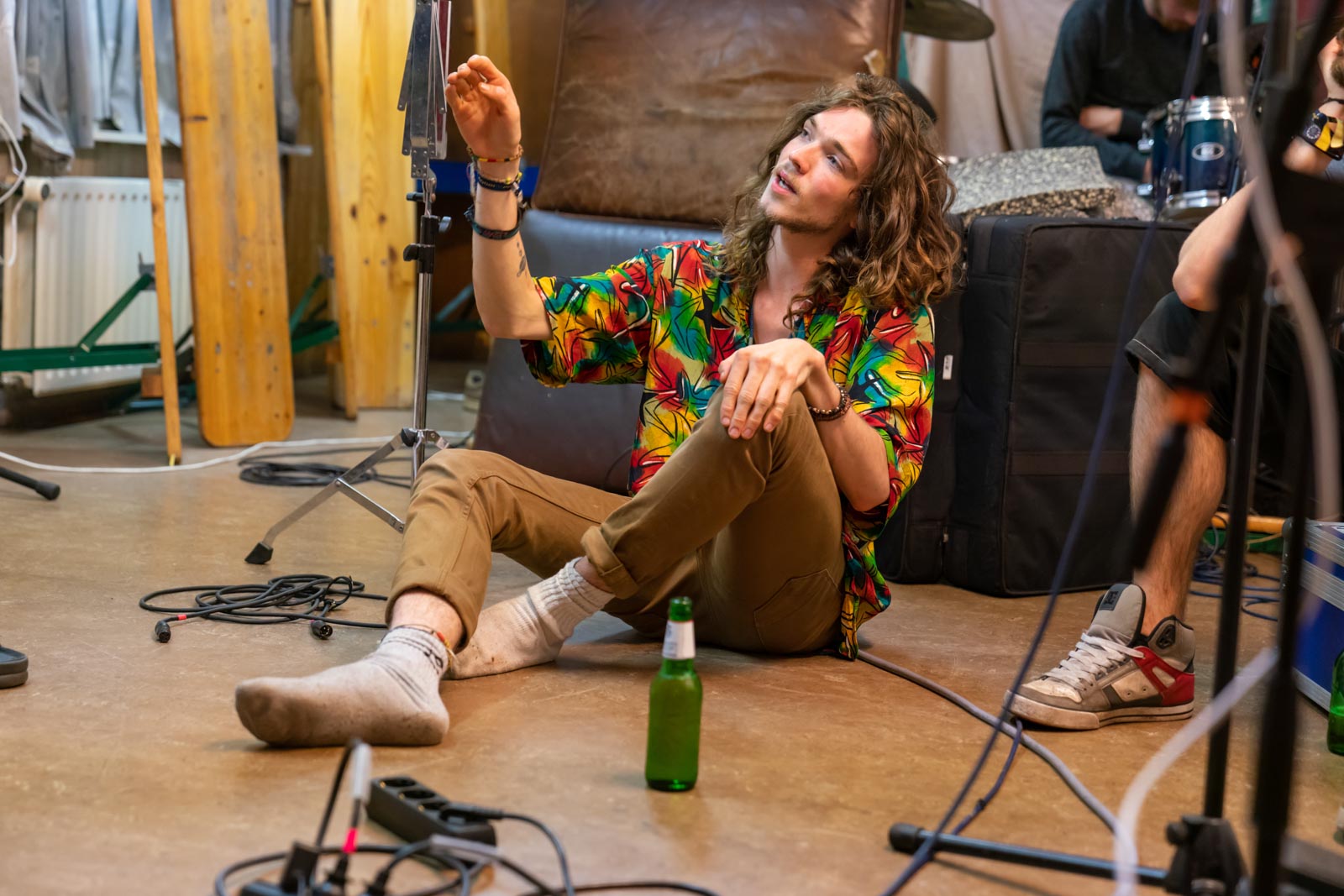 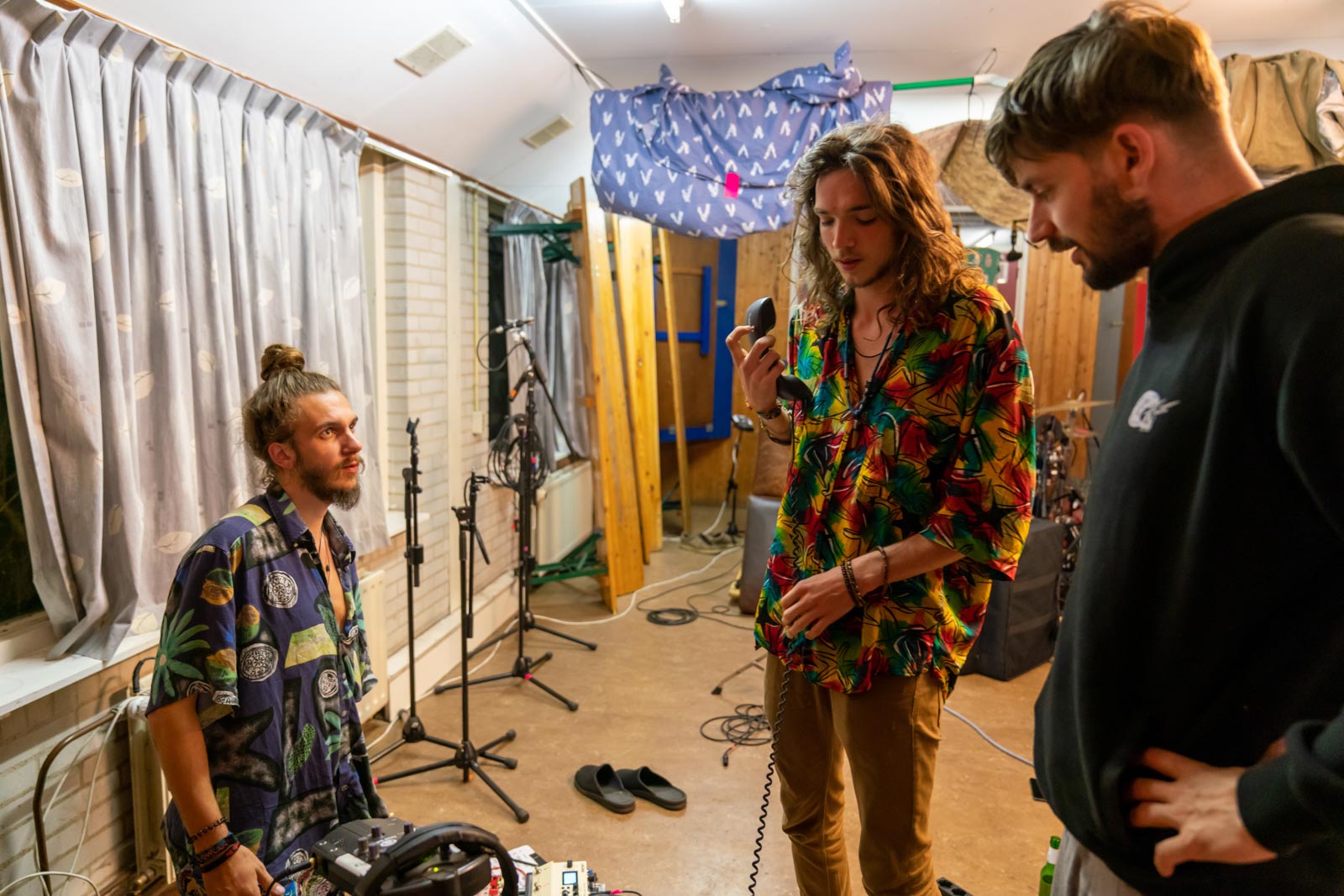 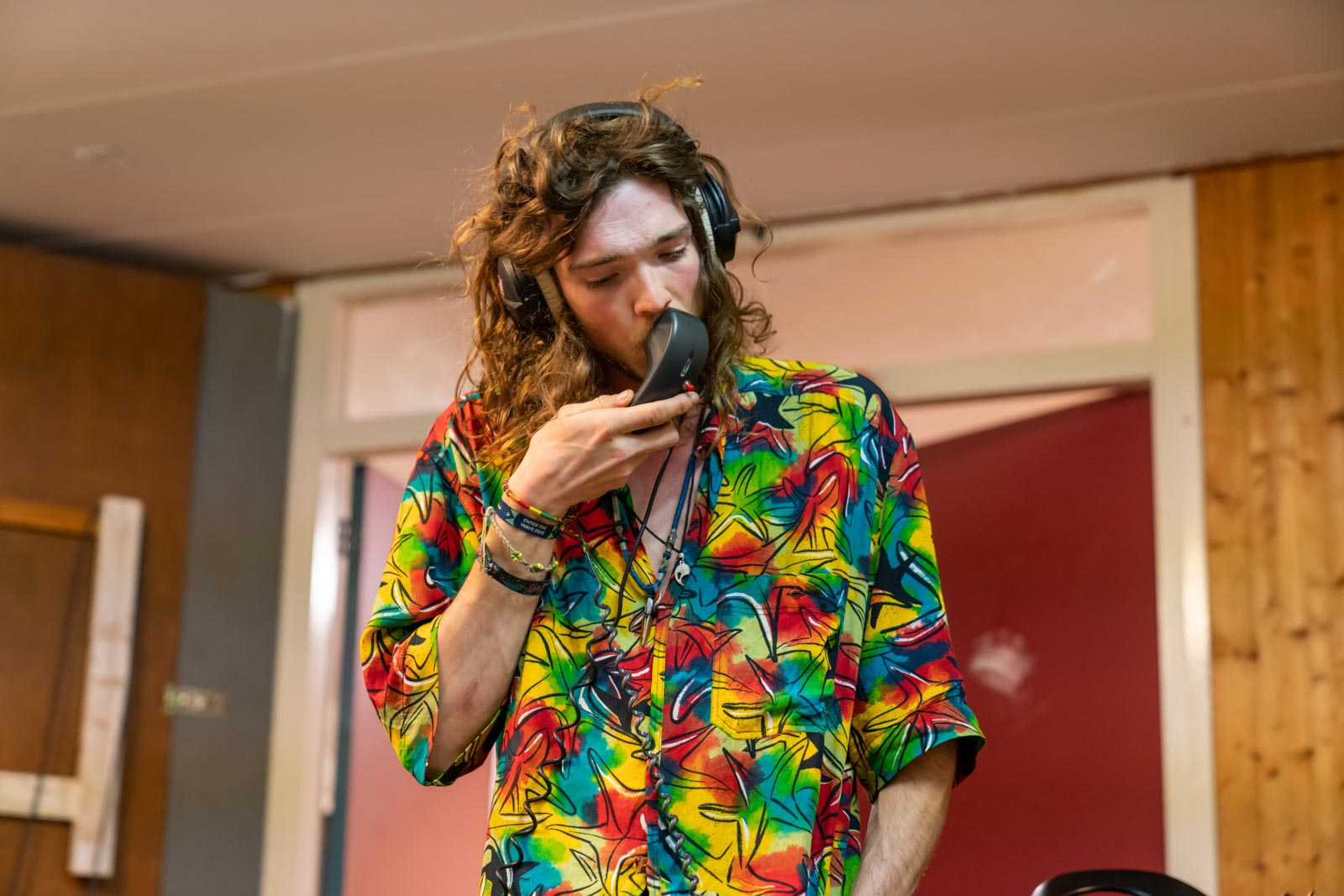 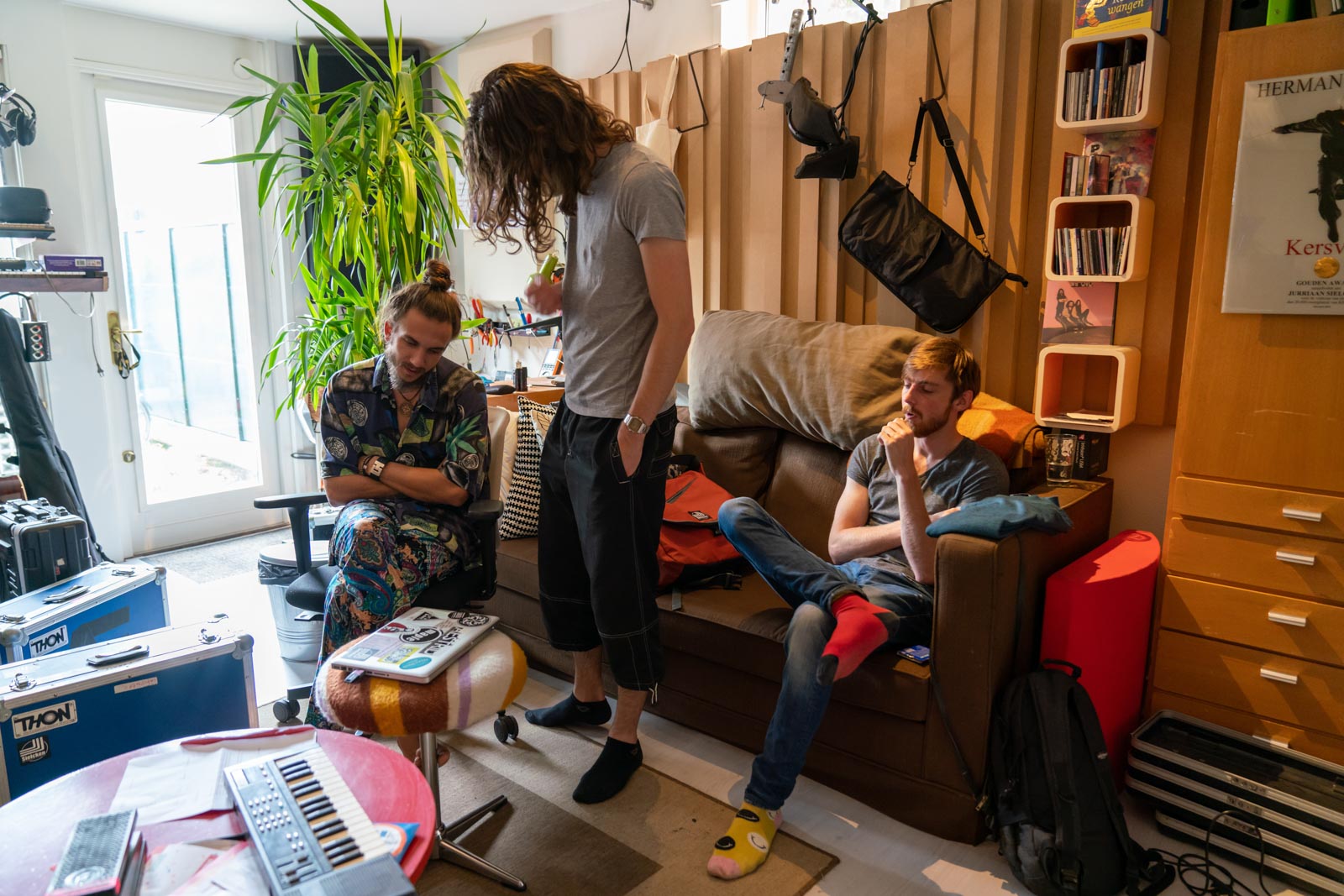 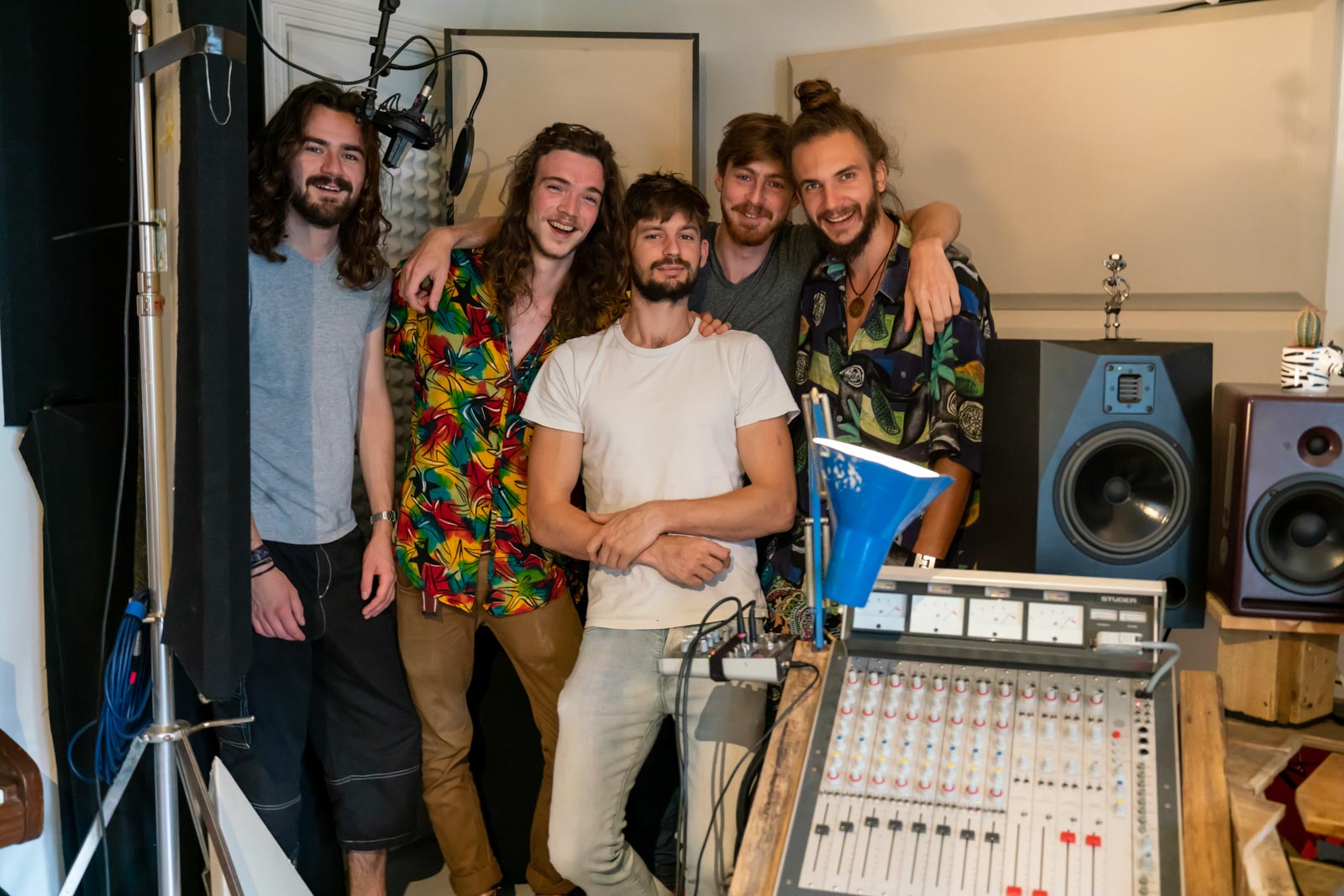 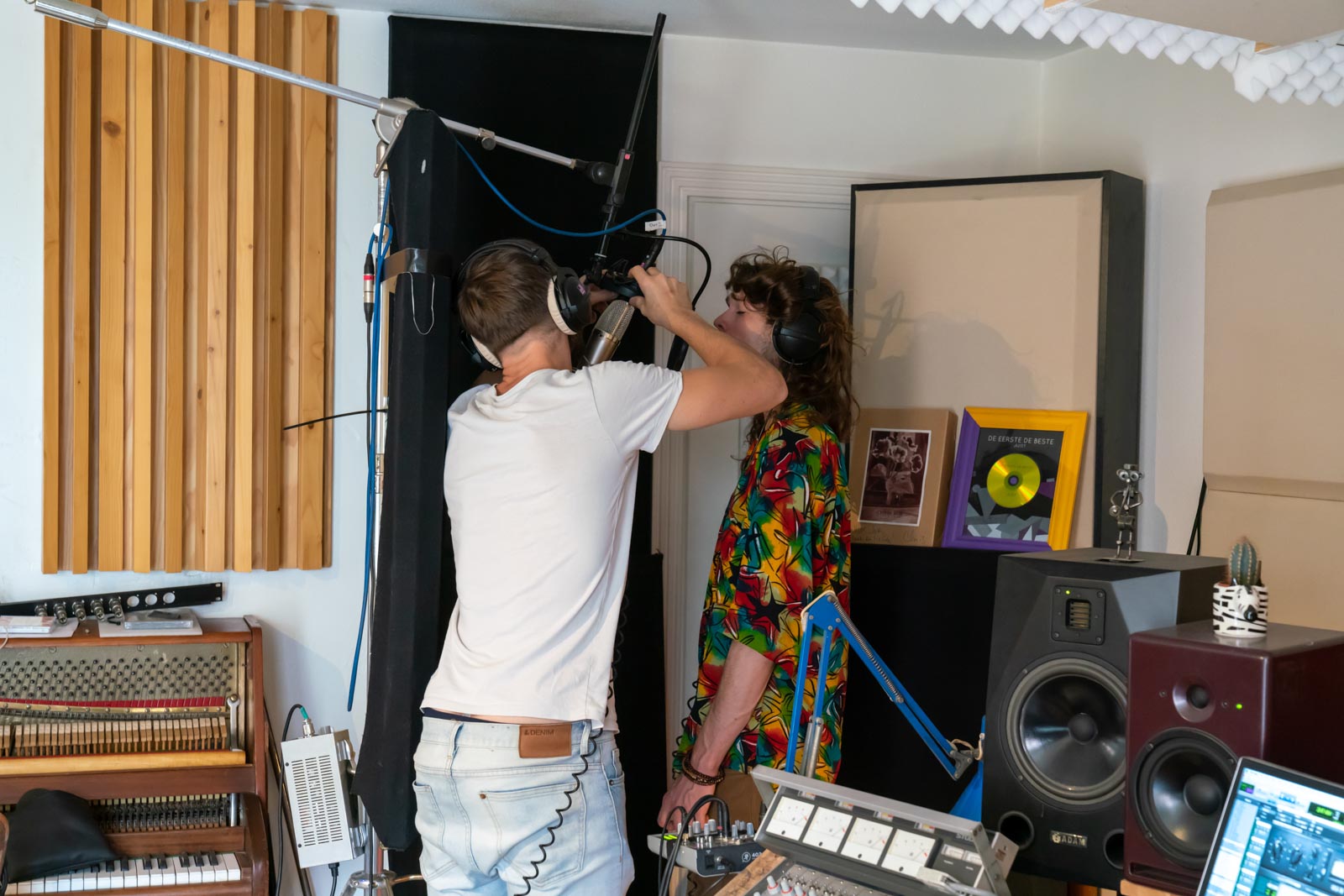 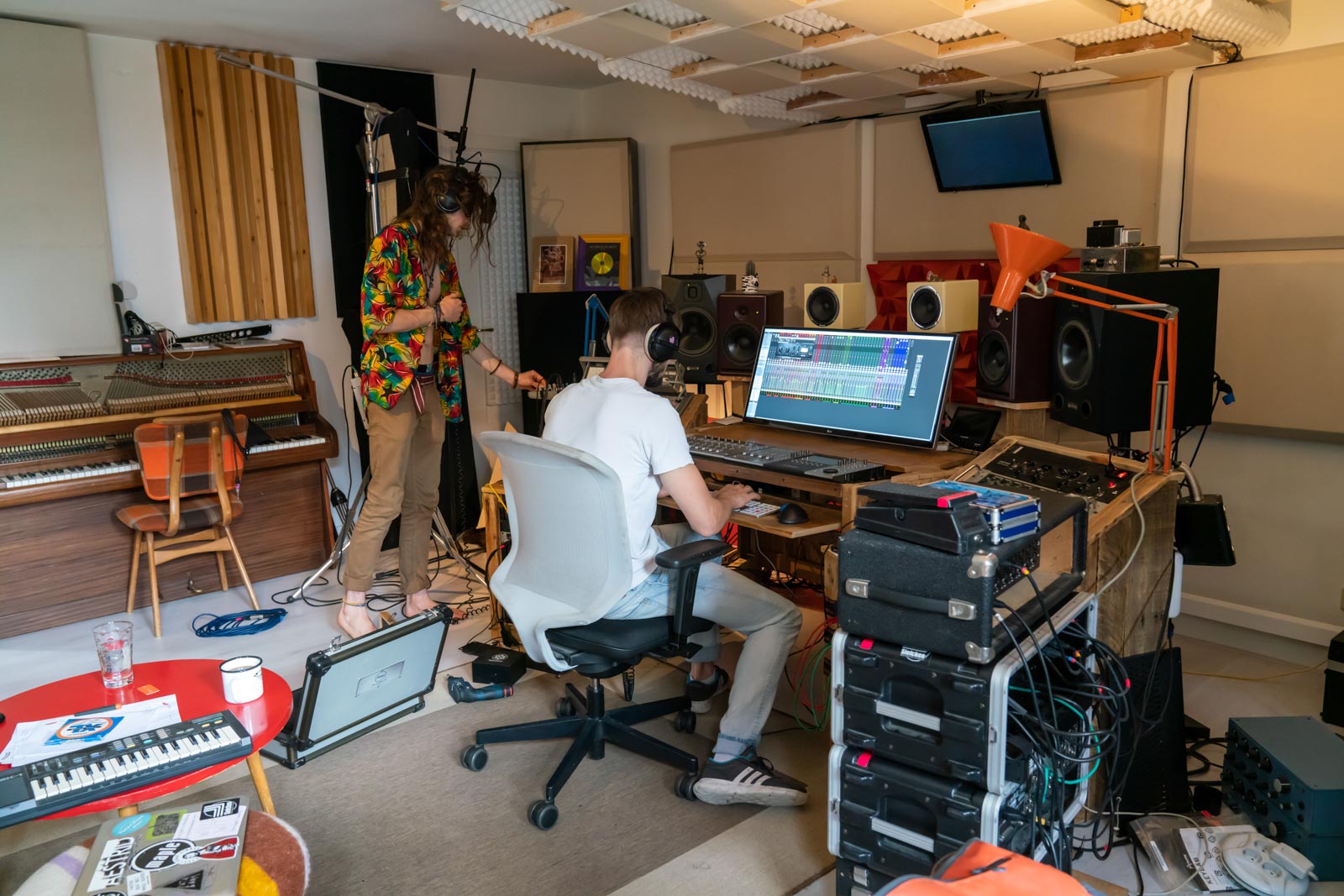 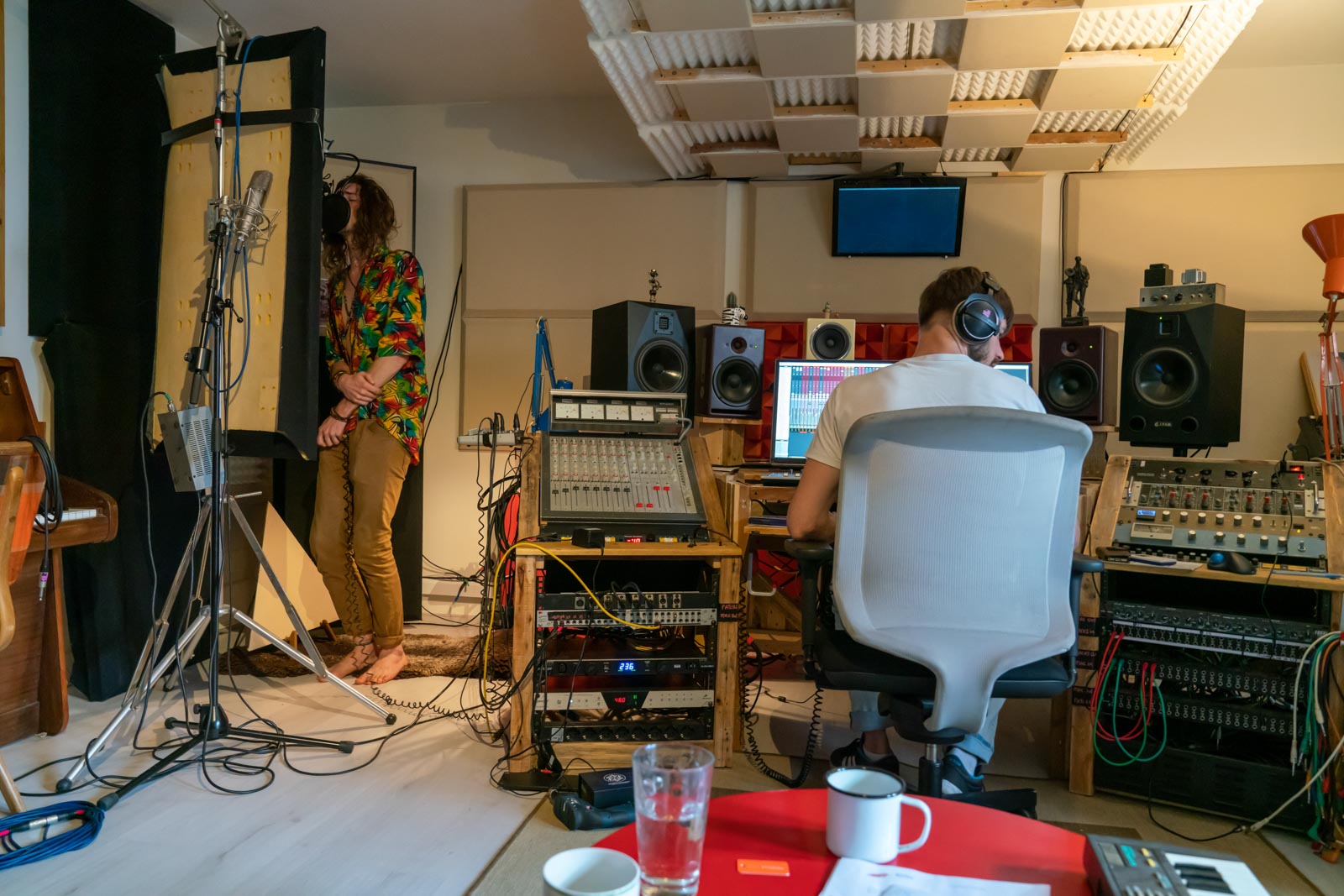 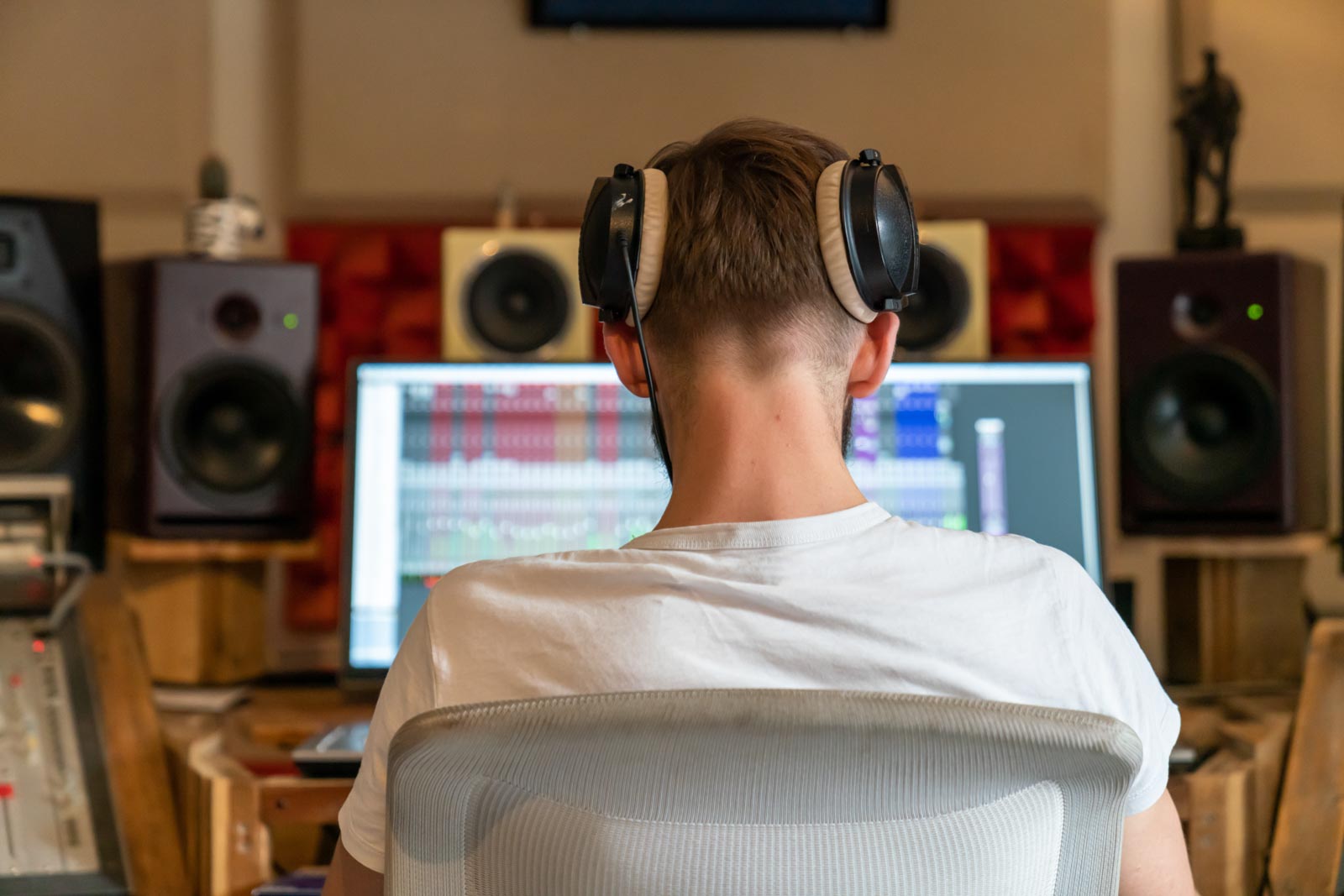 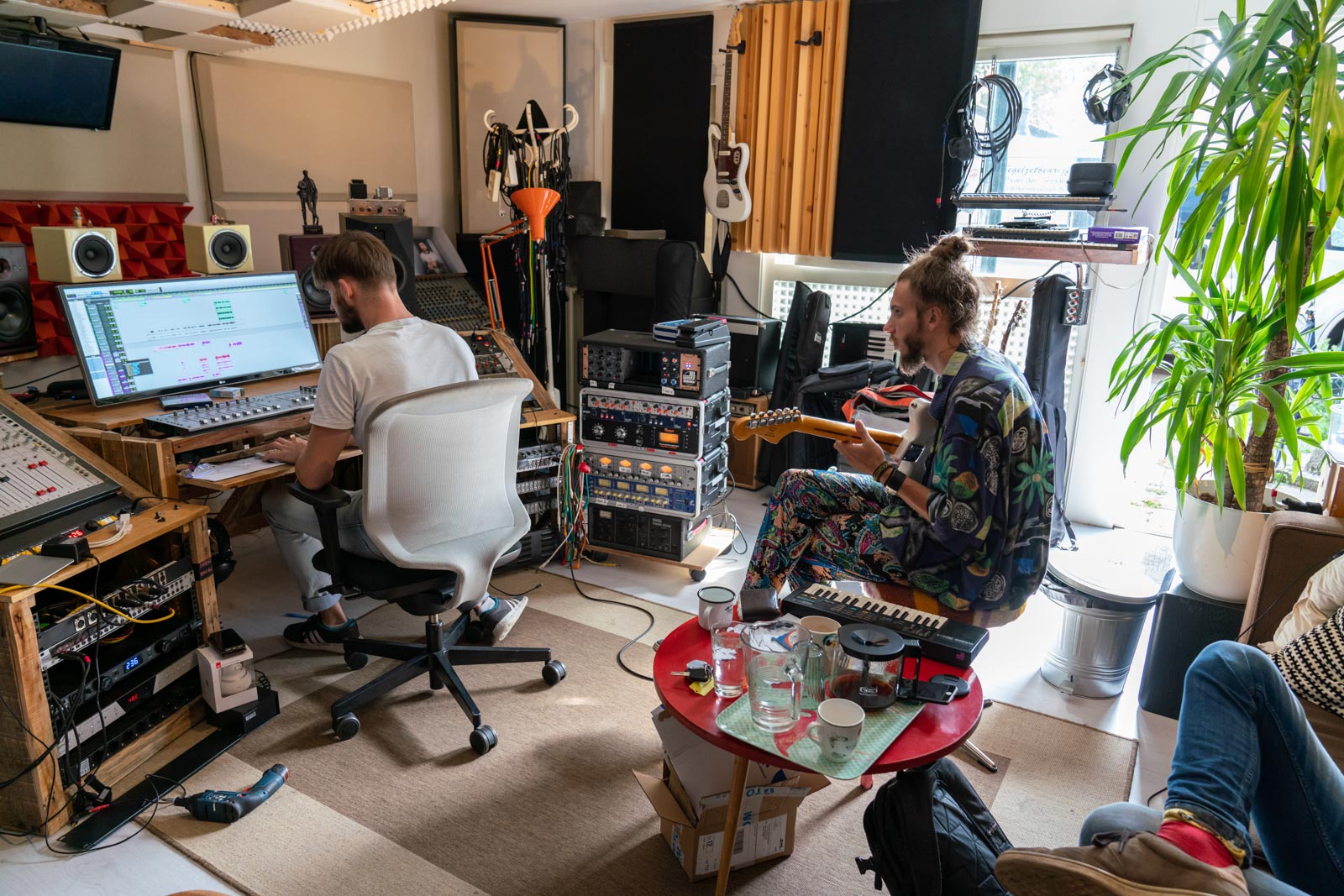